Here are some projects by people using Mozzi. If you have something you’d like to share, get in touch.

OscPocketM and OscPocketO ; A beatmaker and a synth/drum machine by Staffan Melin, who invites you to “edit, share and evolve” 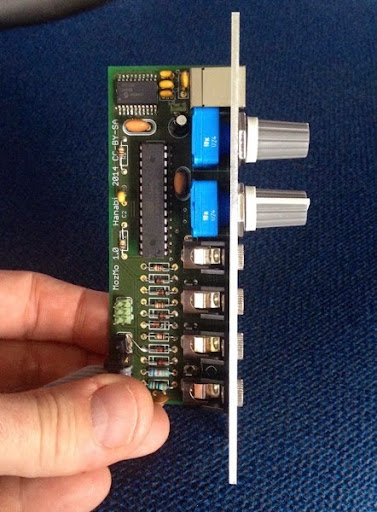 mobileBB shield for Mozzi, by The Breadboard Band POWDER BOX: An Interactive Musical Device with Sensor Based Replaceable Interface by Yoshihito Nakanishi, at The University of Tokyo. 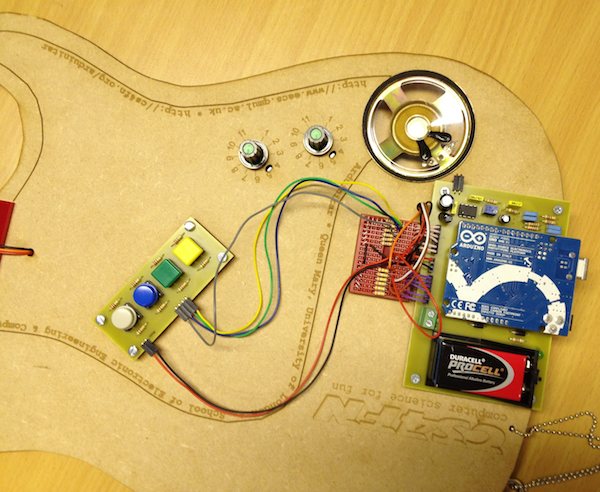 Standuino π [pi] by Václav Peloušek. A “mysterious drone synth” that “can find your needs”…

A musical fruit fly experiment, a group art/science installation at the State Library of Queensland.

“Greenwash” by Tim Barrass, a sun-powered sound sculpture which sonifies fluctuations in solar energy (like a windchime, but solar).